I don’t really drink a lot of alcohol.

I may have a glass of white wine here and there, but that’s about it. Sometimes I’ll have a Mike’s Hard Lemonade (Cranberry), but I’m really a light-weight when it comes to booze. Half the time I just drink Soda, Water or Tea.

I’m sure a lot of this has to do with my Paruresis and not wanting to drink much. But I often tell people it’s because I like to stay in control, which is true, but mostly it’s because I don’t want to have to pee every ten minutes or so.


That would be hell!

As I get older, I think to myself “Is this the best approach for my condition?“

Really, think about it. Drinking often drops your inhibitions and loosens you up. It makes you feel comfortable and lets your guard down. Would this actually help me?

It sounds kind of likely.

I mean, I’ve been around drunks before. Drunks Can Pee! They can pee anywhere and everywhere at any time with no problems in the world. 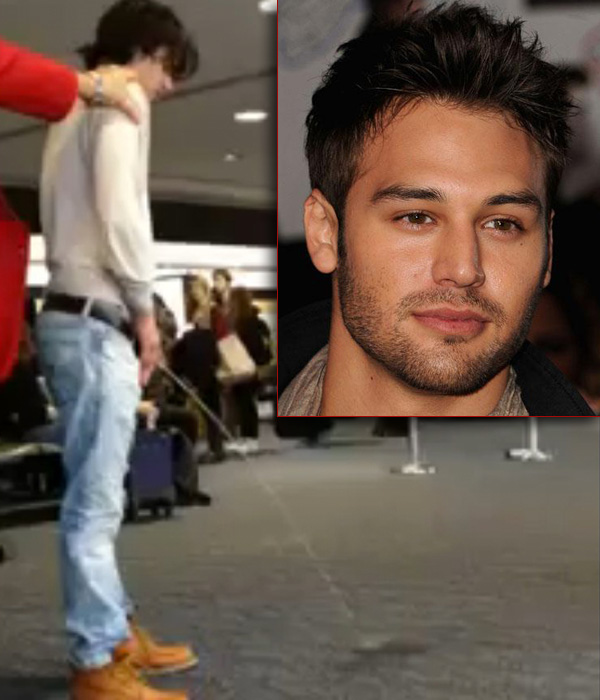 She only drank 1/2 bottle of wine, on top of who knows how many beers. And when we get back to the condo, she had to pee really bad.

She runs in the closest bathroom and she’s too drunk to even close the door. She just runs in, drops her pants and pees.

Mike even says “Well don’t close the door or anything!” Everyone else laughs.

Kay laughs back and says that it’s not like he wanted to come in and see anyway.

“That’s for sure!” he replies.

It’s rather quite funny, but it makes me think that drunks really don’t care about peeing, who sees them, or where they are.

And I’ve had some friends in the past that could really drink anyone under the table. Me, I’m always deemed the designated driver.

I’ve seen people pee on the side of the road, on the beach, in flower bushes, in their pants…


When the urge comes, they just pee!

Now I’m not saying I’m going to run out and become a drunk, but it does make me wonder if drinking would loosen up my fears and social problems. ???


Would I be able to pee in public?

Would I even know I was still pee shy?


But would it help me?

Would I be able to pee?

It would be interesting to test… Unless I peed on the floor at the airport. Then it’s jail lol. That wouldn’t be so cool.

Ground breaking maybe, but getting arrested is not high on my priority list. Especially being a Paruretic!

I guess I should just stick with Desensitization Tactics and not pick up any more bad habits.

So does a person with Shy Bladder who registers over the legal limit pee easier?


I probably will never know

But if you do, if you know the answer… Speak up!

It may be worth some honest discussion! :)

4 Responses to Drunks Can Pee