Every attempt is a success!

Mike (my Pee Buddy) stands behind me as I urinate.

One time I peed really fast and Mike even made a comment (in his best Chinese Impersonation ever) “Ry you pee so fast?“


lol Such a Comedian!

It almost stopped my stream. Just him acknowledging how fast it was flowing, was almost enough to cut me off. It didn’t, but it was close.

I continued with my pee and finished.

I keep saying to myself (and my posts here) that I want to take it to the next level and have Mike pee beside me (like we’re at urinals). But so far, I chicken out. I haven’t the courage to do that yet.

I don’t know if I feel comfortable enough with that, and I feel like I wouldn’t be able to pee under those conditions. Especially since Mike pees like a race horse… 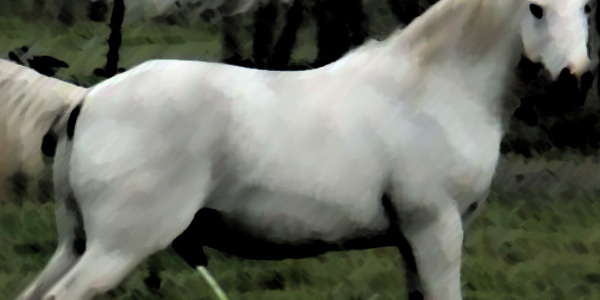 That would probably intimidate me and lock me up for good. Frozen in fear!

I’ve also been talking about starting up breath hold, and practicing those techniques again (I did it for 2 weeks before and quit). It’s just I always forget until I’m already peeing.

I told Mike about it, and told him that if I mastered that I could pee anywhere at any time and it wouldn’t affect me.


So here’s my Goal for the rest of the week:

Pretty scary if you ask me! :)

But, if I’m to progress beyond where I am, I need to venture into un-safe waters. I need to do the things I fear the most!

So there you have it.

Now I just need to aim…